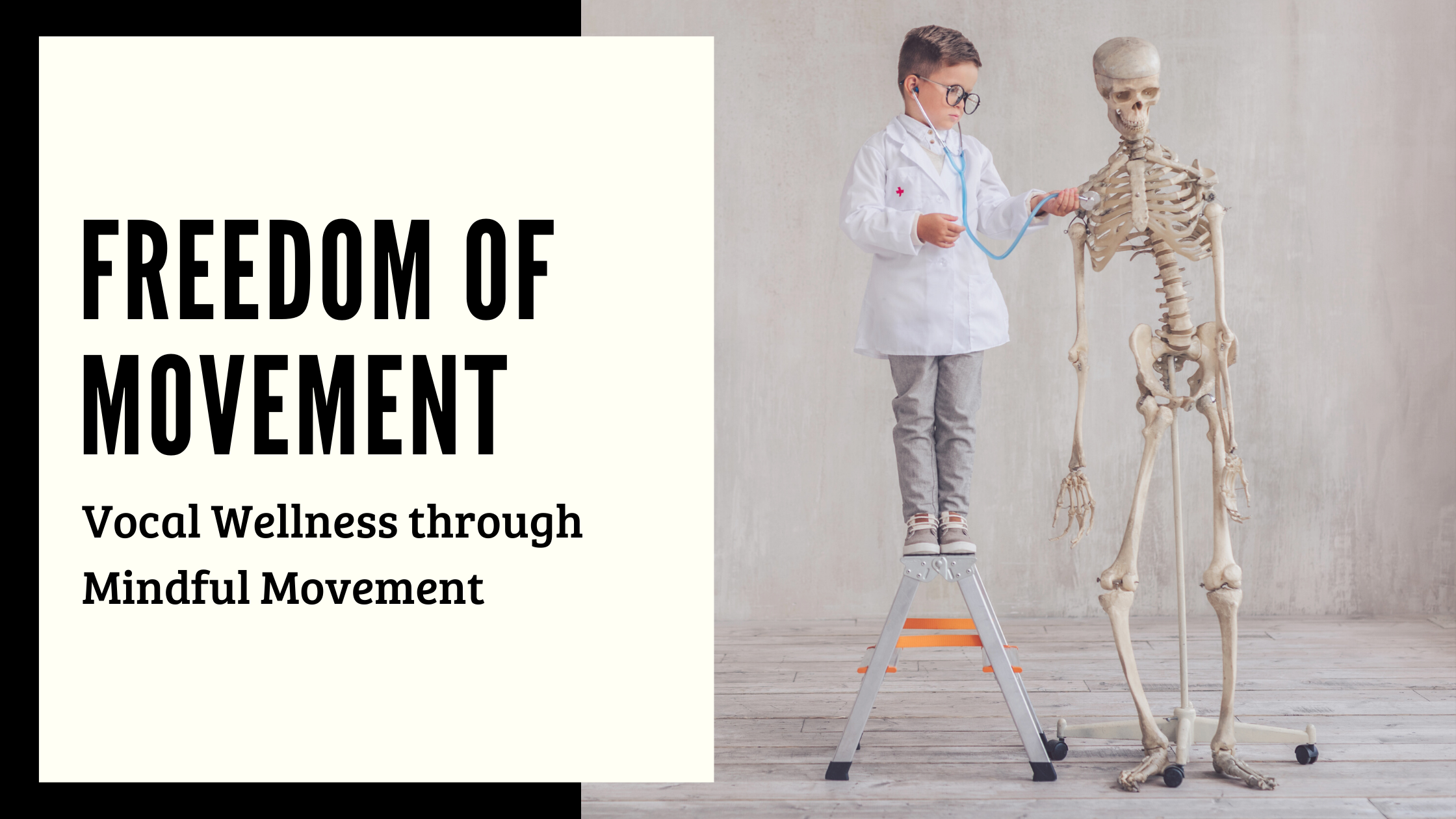 As a singer, you likely know how important being in touch with your body awareness is. Perhaps you’ve noticed the effects of jaw or tongue tension on your sound, or know that you have a habit of slumping and impeding your ability to take in a full, comfortable breath. Maybe you’ve thought about your posture, or better yet, your alignment throughout your body. The further you get into your study of singing, the more likely you are to come across references to some wonderful bodywork disciplines, each of which can genuinely benefit not only singers, but anyone who relies on their body to get things done! Here is a cursory overview of popular bodywork techniques and some suggested reading to take you further:

Cardon Voice teachers commonly utilize principles from any of the above modalities to aid students in finding both greater body awareness and freer movement to aid control of the singing voice. To speak with a teacher about how voice lessons can help you, schedule your Free Consultation today!

← Lessons and Coaching What Can You Expect from Voice Lessons? →
Book a Free Consultation!